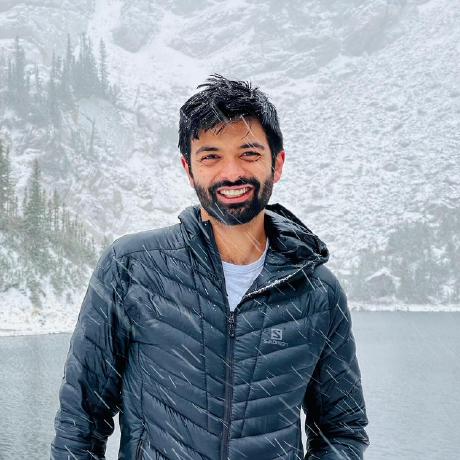 I just graduated from the University of Colorado Boulder with a B.S. in Computer Science I have experience in Mobile application development for Android and iOS and server side development with Django and Node.js. I have a strong interest in Data Science and love working with UI/UX.

Added an AES encrypted local SQLite store for data caching and offline viewing on both platforms.